Limits the Justice Department’s ability to take criminal action against state-licensed operations that are acting in full compliance with the medical marijuana laws of their states.

Prohibits the US Treasury Department from using federal funds to take punitive actions against banks that provide financial services to marijuana-related businesses that are operating legally under state laws. ‘N/A’ means that the Senator did not have the opportunity to vote on this amendment. 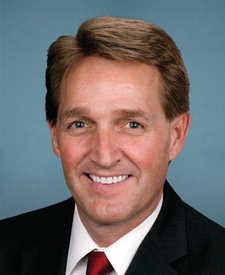 Flake adopted the Republican Liberty Caucus Position Statement: BE IT RESOLVED that the Republican Liberty Caucus endorses the following [among its] principles: While recognizing the harm that drug abuse causes society, we also recognize that government drug policy has been ineffective and has led to frightening abuses of the Bill of Rights which could affect the personal freedom of any American. We, therefore, support alternatives to the War on Drugs. Per the tenth amendment to the US Constitution, matters such as drugs should be handled at the state or personal level. All laws which give license to violate the Bill of Rights should be repealed. 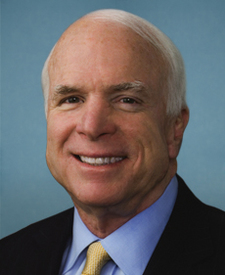 Q: How do you reconcile the tolerance for alcohol with the intolerance for marijuana? A: I can’t support the legalization of marijuana. Scientific evidence indicates that the moment that it enters your body, one, it does damage, and second, it can become addictive. It is a gateway drug. There is a problem in American with alcohol abuse, and there’s no doubt about that. We have to do whatever we can to – prevention, education, and that applies to drugs too. Source: Republican Debate at Dartmouth College , Oct 29, 1999 9/6/2013: “Maybe we should legalize. We’re certainly moving that way as far as marijuana is concerned. I respect the will of the people.” 2007: (Link)

Seeks to halt Justice Department interference among individuals and businesses engaged in state-compliant transactions particular to both the medical or recreational use of cannabis.

Prohibits the Department of Justice from interfering with state medical marijuana programs and the patients who rely on them. 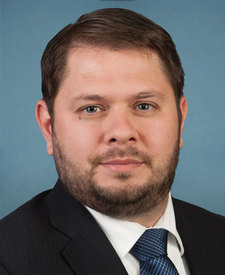 As an Arizona State Representative, Gallego introduced a bill to legalize and regulate marijuana in a similar fashion to alcohol. 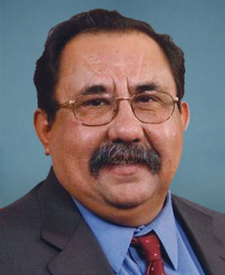 On Feb. 12, 18 House reps sent a letter to Pres Obama requesting he “instruct Attorney General Holder to delist or classify marijuana in a more appropriate way.” The signees include 17 Dems and one Republican. 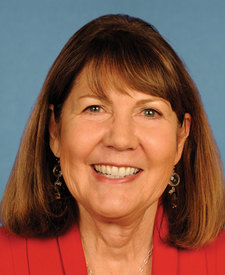 “I think it’s critical that Arizona voters have the right to decide for themselves about marijuana legalization, just as they did when they passed Prop. 203 in 2010, which legalized medical marijuana in our state,” Kirkpatrick says. But she adds a caveat: “As a former prosecutor, I have seen firsthand the need for tough policies to ensure marijuana stays out of the hands of children and that we crack down on use while driving.” 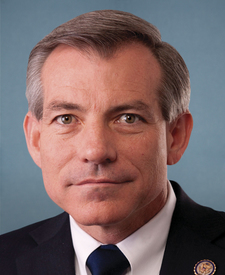 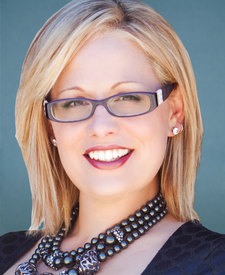 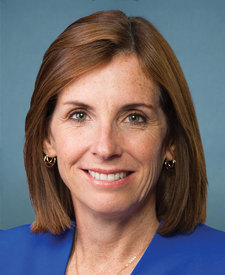 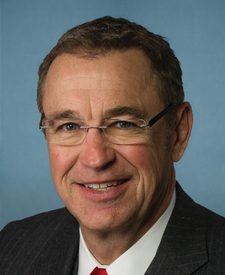 “I am against this initiative legalizing marijuana in Arizona,” said Congressman Matt Salmon. “At a time when Government should be shrinking and we should be having less government in our lives, the last thing I want to see is one more initiative that creates other levels of government.” 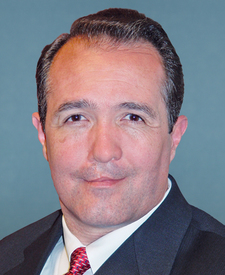 “However, the current debate to legalize marijuana is not based on medical need. Rather, it is nothing more than a ruse being used by a clandestine few, who prey upon those groups who believe the debate centers only upon marijuana as a potential medicine in order to create language that will ultimately become leverage to legalize hard drugs across the board, and wreak complete havoc on our society. I believe, just as the legalization of opium adversely impacted American society during the late 19th century, the legalization of marijuana and other illegal drugs would cause devastation to America’s family and bring about serious danger within our nation’s mechanized workforce. Legalizing marijuana would be a means of creating backdoor legislation for the legalization of many other very dangerous drugs. The compassionate answer to this debate is to grant greater access to the legitimate pharmaceutical drugs that have been proven effective in providing the relief and treatment essential to America’s medical patients.” 8/26/2004 (Link)
“Rep. Trent Franks, R-Ariz., doesn’t anticipate Congress will legalize any forms of marijuana, including medical. He said “the so-called medical forces” are trying to fully legalize the drug. He compared marijuana to opium, saying the legalization would destroy families. “Colorado is an example to the country, I believe, and if we look closely, we’ll probably be reticent about trying to stone the whole country,” Franks said. “I don’t think that the United States Congress is going to legalize recreational marijuana, notwithstanding the fact that sometimes it may appear that we’re all stoned on it.” 4/21/2015 (Link) 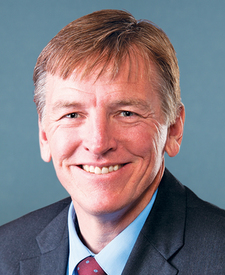 “As a health care professional, I oppose Proposition 205 and the legalization of recreational marijuana as it would cause major public safety risks, endanger Arizona kids, and protect a commercial industry that profits from expanded drug use. This is a bad deal for our roads, our kids, and our economy,” said U.S. Representative Paul Gosar. “Why would we allow Arizona to be Big Marijuana’s next victim when we can point to the catastrophic impacts of legalized recreational marijuana in neighboring states? Colorado and other marijuana-friendly states have seen increased pot-related hospitalizations, youth usage, accidental ingestion, and marijuana-related DUIs. We can not let Big Marijuana make millions at Arizona’s expense. I urge Arizonans to get the facts on legalized recreational marijuana and ask Arizonans to vote ‘no’ in November.” (9/14/2016) “Regardless of your feelings on States’ Rights, medical marijuana or recreational marijuana, people should not be able to get high using hard-earned taxpayer money. The sole purpose of this bill is to prohibit marijuana from being purchased with federal welfare benefits. Taxpayers expect and deserve a lean, efficient government